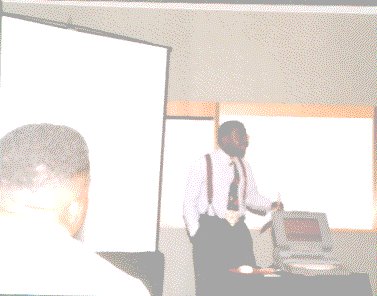 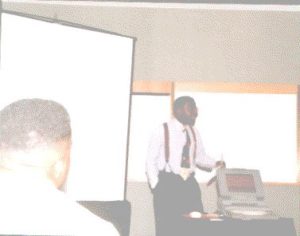 This was in my opinion a “loaded” topic as there are so many aspects and I had to think of what could I zero in on. I decided to zero in on flow of digital information exchange as I saw it as well as played a role in the early 1990’s. Similar to an article I did recently and posted on my Blog, reflecting on Wall Street in the 1980’s, once again to some what you are about to read may seem unclear in terms of trying to get a picture of what was going on, to others it may seem a little clear and yet to others it will be crystal clear. Here’s just a little portion of the paper I came up with…

The Information Age brought about computers and the internet.
The factual information is that we are able to do more now than we could prior to the dawning of information age. Computers in their current form today were on-existent. The computers that did exist took up the size of a large room. Computer code was written on punch cards and “fed” into the computers. There is a podcast on iTunes of Bill Gates and Steve Jobs that speak of how things were prior to the real evolution of the information age.